It has been (almost) one month since I released my micro walking simulator called Hope. If you missed my initial tweet you can see it below:

It has been a great month full of really sincere and personal discussions, mostly with friends, off the back of this release and I felt now was a good time to share some of those experiences as well whether or not I felt the game was successful.

Creating anything and putting it in the public domain for consumption is scary. So few people understand the immense effort it takes to create content, in part because new content comes at them so fast. That makes it easy for them to be critical of others work. While I am all for constructive criticisms and feedback I tend to find that The Internet ™ opts for criticism but omits the constructive feedback entirely. So sharing something that is not only a product of my artistic talent, but also a very personal narrative, meant that I was embarking on something that made me publicly vulnerable in new ways.

What I learned from this process was that my game was too small, and quite frankly not outrageous enough in it's story to offend anyone. It just passed people by, and that was actually sort of nice. As much as I want to be recognised for the work I do, the scope of the game's exposure ended up being big enough for me to receive a good amount of positive feedback, but generally miss the unjustified negativity that encircles anything remotely resembling popularity online.

Let's start with the people I have never met before. Within hours of releasing my game on itch.io I received two amazing comments. They are below if you would like to read them. I know I do.

This game brought tears to my eyes. It's just beautiful...  Thank you for making this! Thank you for sharing about your experiences. I hope you get to follow wherever your heart takes you, and go along with it ^^ Cheers! ❤

Hi !
This game was unique and I love it form my heart. The way told the story and piano music was good.
Hope you have Hope :) Keep making games when you can at least make a game why cant you push to next levels. Definitely you can you need a little of your will and overcoming negatives.

To move complete strangers with a piece of original content, and one that largely revolves around narrative was extraordinary and not something I expected at all.

Friends and Family are always in a tough position. When you release something new they have to support you in some way. Well they don't have to, but they certainly feel as though they should. As a result sharing with them is always super difficult. You don't want your art to be an imposition on their already busy lives. I'm so glad I shared with them though because I had genuine inter-personal connection as a result of their experience with my product.

Aside from a few tears (of joy) from friends many expressed either sympathy (and came to apologize for not noticing how I felt) or wanted to personally share how the story resonated with them in their own way. Interestingly of all the players of my game the ones that the story resonated most with were men. This didn't really surprise me, after all I don't think my struggle to find who I am is unique.

What it did highlight though is that not enough men have the opportunity or space to discuss those things with their peers. I hope for those that did contact me they know they now have a safe space to discuss these sorts of things in future.

It's hard to know how a game like Hope would (or should) hit. I think if this had been done as part of a Game Jam it would have done well because it would have had a lot of eyes on it in a short amount of time. Regardless I am happy with how it's done. At time of writing it has over 200 views on its itch.io page and over 50 downloads. Given my extremely limited reach on social media, which was the only way I advertised the launch, and the fairly large friction required to download and play the product on a Windows PC that's a win in my book.

Interestingly, despite my downloads peaking over the first few days I still notice occasional downloads here and there. My tweet still gets likes and it seems to be hanging around. I expected it to be lost in time after 24 hours yet despite everything it's finding new players.

It has also been my most successful tweet to date with over 4k impressions (and apparently still counting...) and a decent engagement rate of just over 4%. While I wouldn't want to engage in paid advertising on this product it would have been great to see where it went if I marketed it properly.

I'm happy I made and released something again. I've said for a long time to people who meet me that I make games. While it is true the last product I worked on has over 1,000,000 downloads on Android alone the last solo project I worked on was from 2016 and I had felt like I was clinging to the past.

It has also made me realise that I genuinely crave wholesome and personal content in my life. I've played a few shorter narrative games recently of varying degrees of polish. However I never once cared for how well they were finished. As someone who tries desperately to sand off the pointy edges of my content, playing games that don't feel perfect has opened my eyes to the potential of more, and smaller, projects in the future. It was their personality that drew me to them, not that they had no bugs, or their movement felt perfect, or that their on-boarding was slick.

I released Hope when The Last of Us 2 zeitgeist was in full swing. It spawned a discussion about whether games were too long. While that is the topic of another post what I do find, personally, is that in an environment where too much is competing for our attention, the smaller indie stuff is winning me over. I don't want to commit 40 hours to something I might not like, realistically I don't want to commit 10. But if you can tell me something wonderful, or maybe even sad in 1 hour then I'm playing that experience of yours.

I'm not too sure. I have reached out online to see if I can find some people to collaborate with, and that is still my goal if the right thing comes up. You can see my call for collaboration below:

I want to pick up something creative, fun or silly, but I don't know what that is yet and rushing it will only lead to average results.

I am hoping to share more narratives, from me, or others. Continue to tinker, and find a balance that works for me. Unless I am still playing Animal Crossing in which case I guess I will just be making more Bells and tidying up my island. 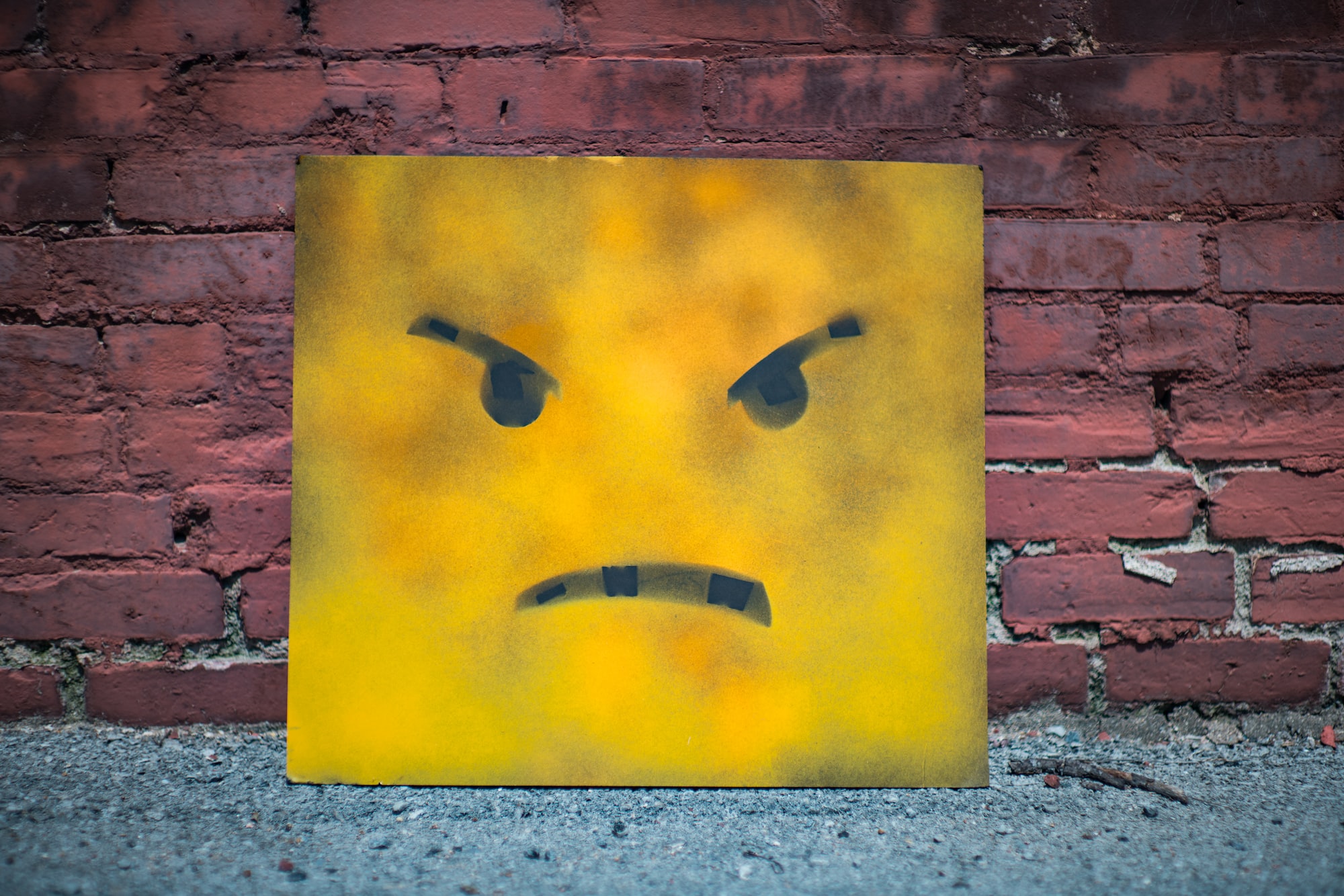 Contributing to Open Source projects can be extremely rewarding but it's not always sunshine and rainbows.

Save time and configure your git projects to always push your local branches upstream.