From the archives celebrates the good and bad of my journey in software development. It's a chance to dredge up hundreds of hours of older work. Some I am proud of, some not. But it's with self reflection that we get to understand how far we have come.

Lessons Learnt From My First AVCon (2015)

It has been a few weeks since AVCon and I think I am finally able to sit down and reflect on my experience there as an exhibitor this year. Overall the event was a huge success for me as a developer to see the public’s reaction to my games as well as to help validate just how far I’ve come in the last 12 months. That being said AVCon is a lot of hard work! Trust me, it is definitely more hard work than I had anticipated, I spent almost the entire week leading up to the event tweaking my game to make sure users got the best possible experience. This included making sure the demos could not accidentally be exited out of, that the game would automatically reset if I was stuck in conversation, getting both themes for the game running and dealing with the perils of upgrading your development environment and accidentally breaking all of your plugins. This didn’t include packing and organising all the items required for both tables as well preparing ways to show off the few media related items we had with us and the miscellaneous activities involved with organising a group of people to man the tables for the weekend. Oh and then of course making handmade bonbonnieres for my wedding in the evenings. I know that doesn’t count, it isn’t AVCon related but it didn’t help and I want to whinge about it.

It was because of all this work and my over-enthusiasm for the convention that I became really burnt out over the course of the weekend. I am a super passionate developer and I really hope that came through with the crowd and although I somehow managed to keep enough energy to get through the two days the effects of being so energized for 48 hours made for a long week of recovery. But if anything this has definitely re-energized me to keep making games. I realize that this can not always be my focus, particularly this year where my Honours study is extremely important. Doing well at my studies ensures that I have the best possible options moving forward but even with that being said I have learned that I need to prioritize some of my time to make games, because I enjoy it, and most of all it makes me better at what I want to do professionally.

With AVCon now already a fading memory shrinking behind the ever growing number of items on my university to-do list what are some of the things I thought worked well and didn’t work well for me this year?

What Didn't Work So Well

I think that is about everything, I’m sure I could write another few pages about my experiences but I have a 15 page report and a thesis to finish so I might save the rest of my typing abilities for those instead.

I’d like to thank everyone who helped make my AVCon experience possible who are, in no particular order:

I hope all the other developers had, or felt that they had, as much of a successful showing as I did and I look forward to meeting as many of you as I can in the future. Below are just a few shots from the event that I have seen and that have come out well. I still have a bunch to go through on the camera but I have pictures of people playing my games, it totally happened! 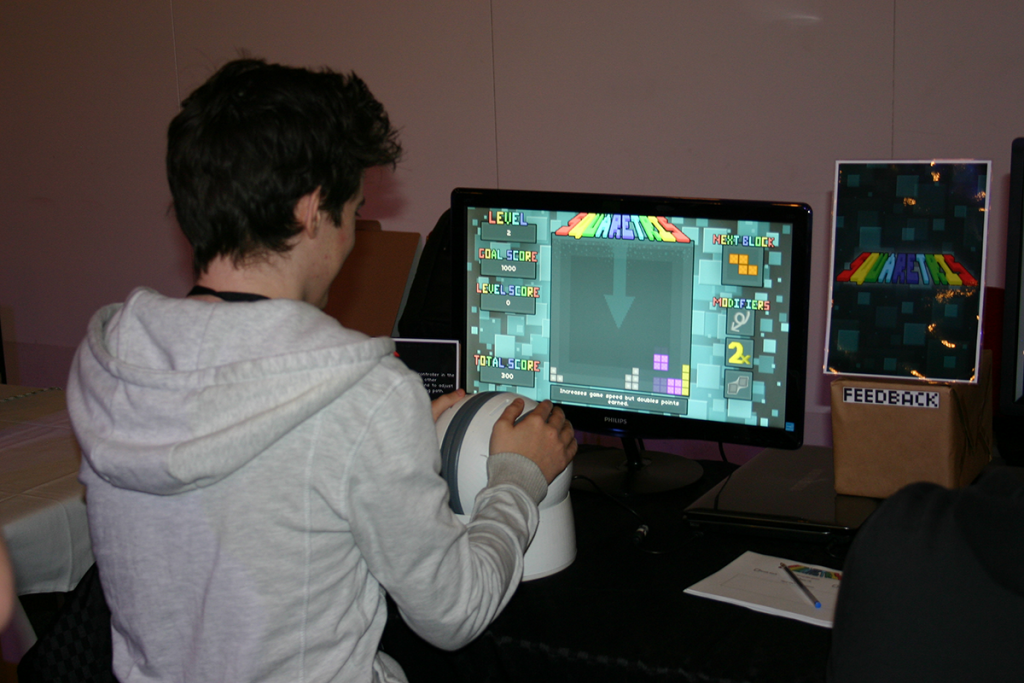 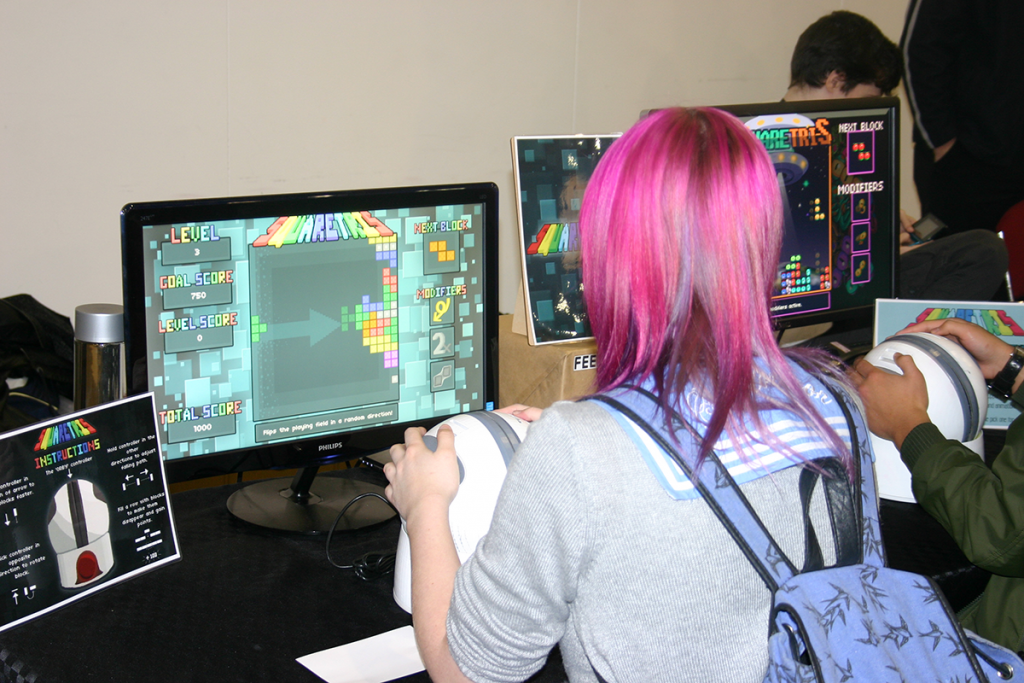 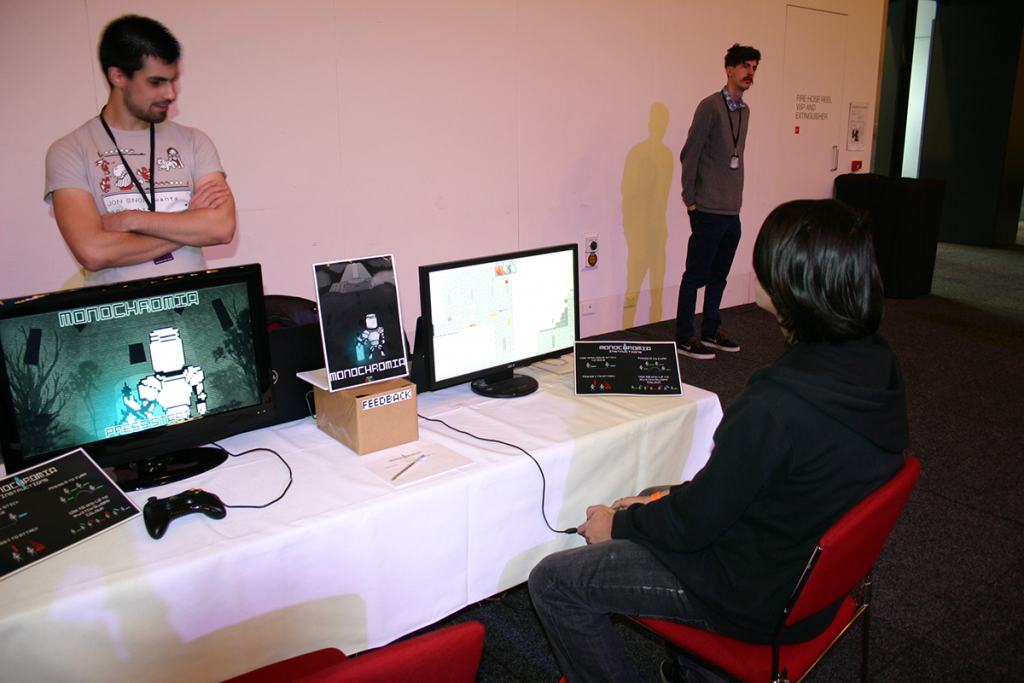 Another "From the Archives" that fills me with joy. I always tell people I love games and that I'd like to continue working in games and games adjacent fields. It can be hard to remember that though when life gets in the way and other priorities take hold. I love looking back not only at the lessons I learned from this experience but also the passion I had for these projects. Interestingly I still make some of these mistakes, like always forgetting to make sure I am stocked up on business cards! 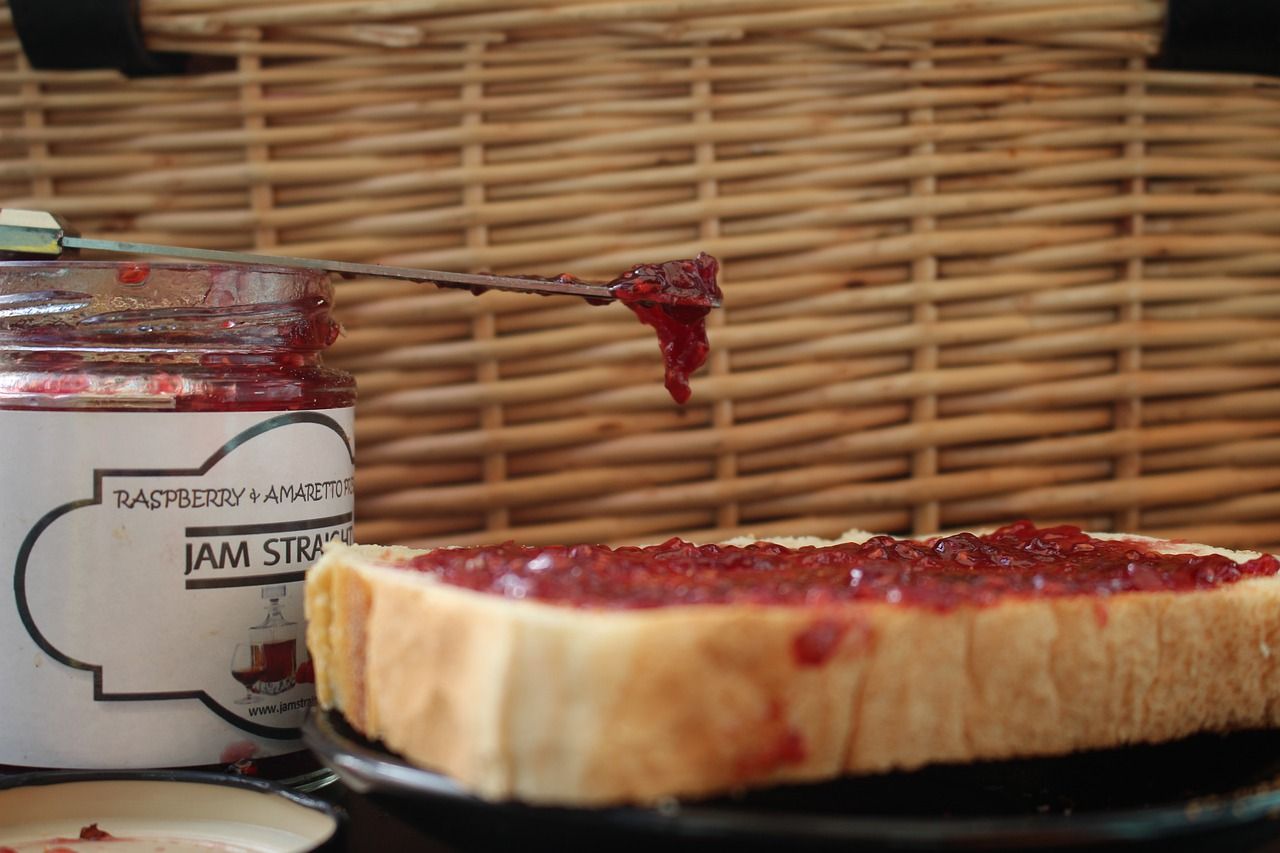 An open letter to the JAMStack community in my attempt to love this new web movement. 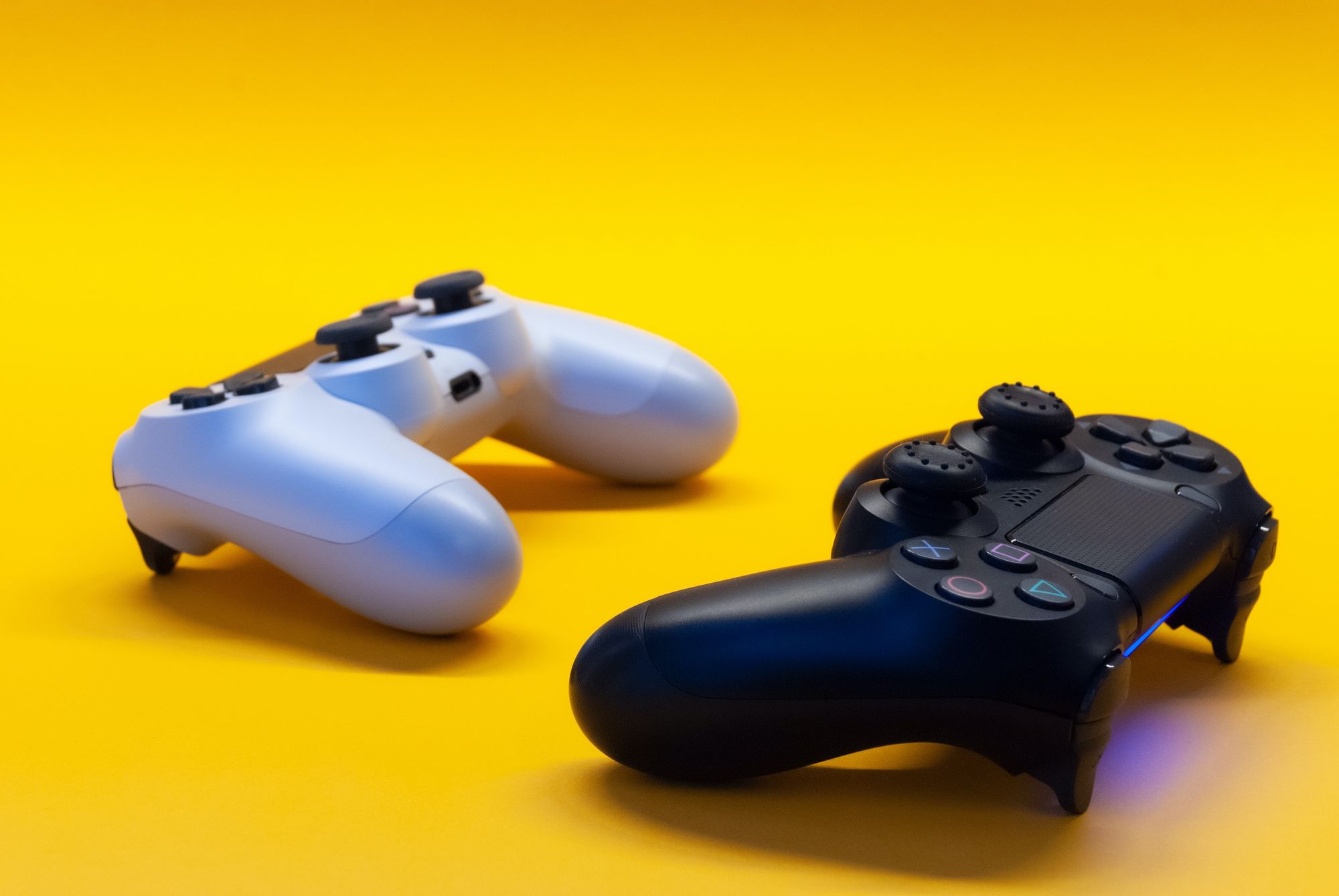 As the year comes to a close I reflect on my Game of the Year 2020 experience.