It was a long 48 hours, filled with boxes, a haze of Tetris-like precision, and a gnawing existential dread that I was moving in 7 days, and not in-fact, 14. A sobering reality that made the work of packing my last 5 years of memories into tiny cardboard cubes even more depressing than moving usually is.

With the hard work of the weekend complete it was time to jump on the internet, surely there would be something to lift my spirits there. Instead I was met with a trending tweet from user Binkysaur. Their tweet reads:

As a gamer, Telltale fan and developer this tweet really hit home. At first I reflected on the last four months of my life, the birth of my first child (a gorgeous little girl), my first house development project, moving in with my in-laws and a new job. I definitely haven’t been looking after my health, at least not as well as I could have. It is something I am actively working on though, and it is always nice to get inspiration, even if it is from circumstances such as this.

Though my thoughts have mostly been consumed by Telltale Games and what they have meant to me. I think it is fair to say that Telltale Games revitalised the adventure game genre, putting it back into the mainstream in a serious way. They also proved not only that games could be sold episodically, but that players enjoyed content delivered in this manner.

The Walking Dead Season 1 holds a special place within me. It was one of the first truly engaging gaming experiences for my wife. Watching her make extremely hard, impossibly unfair decisions while I steered characters mechanically was a really amazing experience for me. The ritual of counting down the days until our next (mis)adventures survived from Season 1, well into Season 2 where we felt Clementines struggle. Minecraft Story Mode was the first gaming experience that made my wife cry. The Wolf Among Us was the first time I played an adventure game on a tablet and Tales From the Borderlands was one of the few non-multiplayer games I streamed on Twitch.

Now that isn’t to say that Telltale have had a perfect run. Their tech has been lackluster for some time, they have had management issues in the past and their aggressive licensing of properties lead to a weird over-saturation of their own brand. Ultimately these downfalls hurt the developers first and foremost. I’d hate to be in their position, I envy the hard work and talent many in the industry have and to see them losing the opportunity to make these amazing products always hurts a little for me. As a fan it is disappointing knowing we won’t get a resolution to Clementines arc, or to see what future there was for The Wolf Among Us or Tales From the Borderlands.

Perhaps it is all for the best, but its a sobering reality that the things we love won’t always be around for us to enjoy. I hope that the Telltale legacy lives on in companies like dontnod who did amazing work on Life is Strange. With a strong female cast and a great narrative I hope there are more of these games for my daughter to enjoy when she grows up. Perhaps instead we see less focus on the adventure genre and more on the purely narrative experiences like the fantastic Firewatch by Campo Santo. Undoubtedly Telltale has left its mark on the games industry, for better or worse. I wish all the Telltale employees the best of luck where ever their careers take them and also thank them for all the hard work and sacrifice they put in for our entertainment. 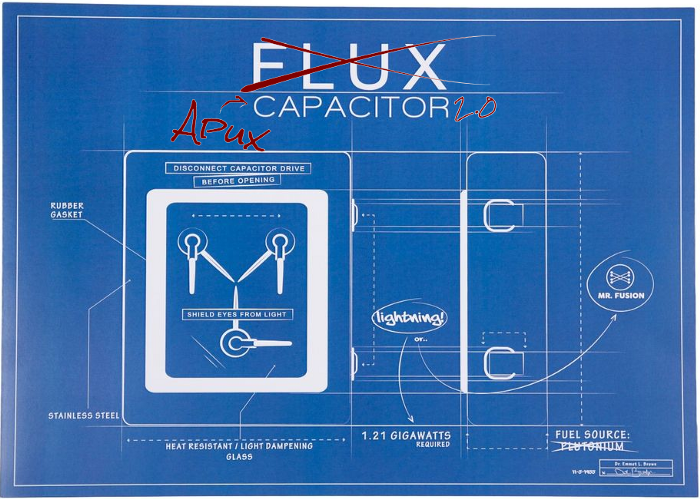 Today I revisit a Flux inspired pattern for ASP.NET Core, how our internal use led to it’s refactor, and how to upgrade your projects.