For people unfamiliar with Game Of The Year Articles, they are generally designed to provide some subjective context around the best games of the year. This article however, will provide a quick run-down of games that I played between my last GOTY article in 2018 until today. Games had to be played for at least 1 hour and are not restricted to products that were only released this year because I don’t feel that is a viable litmus test of things that held my attention in 2019.

I had an (apparently) modest goal this year, finish 15 games. It would match the cadence at which I picked up games in 2018. The key differentiation however, was that I’d have to sink more time into my hobby to actually finish those products. So how did I go in 2019? The games I played in 2019 are sorted alphabetically below:

Woohoo! 19 games played in 2019 with 11 being completed. 2018 saw me complete only 13% of the titles I played. In 2019 that rose to 57%, an awesome improvement, however I was still 4 games shy of my 15 complete titles. Interestingly I felt the start of 2019 was really slow for games (that I liked). In many of my conversations with peers I lamented how good 2018 was and that 2020 had better bring quality content. Looking back on my Game Of the Year list perhaps I was quick to judge because many of those gaming experiences were really positive for me this year.

The lack of early standout titles in 2019 meant I had time to sink my teeth into 2018 games that I just couldn’t get to in the calendar year. Those titles kept me going until Q4 of this year where the games landscape really started to heat up again. The start of the year also, conveniently, was my quietest time of year so I was able to sink a lot of time into independent titles which were shorter and inflated some of those completion stats for me.

Most of the games on that list continued to be played on Switch, but with my move into a new house with reliable internet the PC made a resurgence in a big way. With that came the return of multi-player titles and a focus on enjoying emergent experiences with friends instead of finishing story based content.

I’ll be honest, I pre-ordered Luigi’s Mansion 3 because I got a great trade in deal at a local retailer as long as I put the money toward a pre-order. At the time I had little interest in the game, I knew the series was well loved and that was about it.

What I got was an experience that oozed charm from start to finish. A sufficiently well balanced puzzle game that didn’t overstay it’s welcome and had me engaged from start to finish. This felt like the Nintendo of yore, the type of well polished product that you and your friends couldn’t stop talking about around the water cooler.

Despite the inconsistency in the quality of boss fight mechanics all were different and fun and made for a great spin on the limited tool set that Luigi had at his disposal. I had a few gripes with the controls when using the vacuum that made occasional sequences much harder than they needed to be but it was an otherwise small inconvenience in my overall experience.

Florence has been on my radar since its release but it’s often fallen into the “I’ll get to it later category” and for no other reason than I was going to play it on my phone. I know phone gaming is a massive industry, the games I have worked on have focused on mobile, but I really don’t enjoy the medium much personally.

Thankfully the Florence experience is one that can be enjoyed absolutely anywhere. A story told so well through its mechanics that the emotional resonance is enhanced by the users interaction with the story rather than diminished by it, which can only be the case in heavily emotional stories.

This should come as no surprise to people who have played Florence, or seen the mass of awards it won in 2018, but this is definitely a Game of the Year experience.

Fun Fact: This is the second video game that made me cry.

I’ll be honest in that I don’t love pixel art. I don’t think we need to get into the reasons why it is either good or bad but it isn’t really for me. I also don’t really like golf all that much either. As my mum would say “it ruins a good walk”.

With that said Golf Story was a really pleasant game that I am glad I took a risk on. The mechanics are solid and feel more like a puzzle game than an actual golf game. The story is silly in a way that I can get behind and there was enough variety on the “golfing” aspect of the game (such as a murder-mystery set up) that I was eager to see what the developers would throw at me next.

I’d like to take the time to shout out a few games for various reasons despite them maybe not making a large impression on me or otherwise making the list.

Fortnite: Chapter 2 continues to impress. Resetting the game back to it’s original release has been refreshing. The single player content added to events has been fun and the revamped menus and mission system is working much better and feels more polished.

Pokémon Let’s Go Eevee made my list last year despite me not having finished it. I finished the game early in the new year and have to say that it deserved it’s spot on my list. Thinking back on my experience with that game I can say that I thoroughly enjoyed every minute of it. Catching a mewtwo for the first time was extremely rewarding and filling my Generation 1 Pokédex made me feel like a little kid again.

I can see a world where Star Wars: Fallen Jedi made my list. The Souls-esque come Uncharted love child combines games types I rarely play. Despite my lack of familiarity with the game it’s definitely been enjoyable, and the game is extremely beautiful. But at only 3 hours in I can’t justify it on my list with such little experience with the game.

Moving into 2020 I see a larger focus on console gaming. My recent acquisition of a PS4 Pro signalling this, but more-so a need to consume my games with more ease. Playing Star Wars on my TV from my PC has been more frustrating than someone with years of IT industry experience would care to admit.

My goals for gaming in 2020 are far more modest than in 2019, partly because I want to stretch myself in other areas this year. My goals in no particular order are:

I can’t wait to see what 2020 brings to my plate, so far it is shaping up as “Games I should have played ages ago but never got to…” 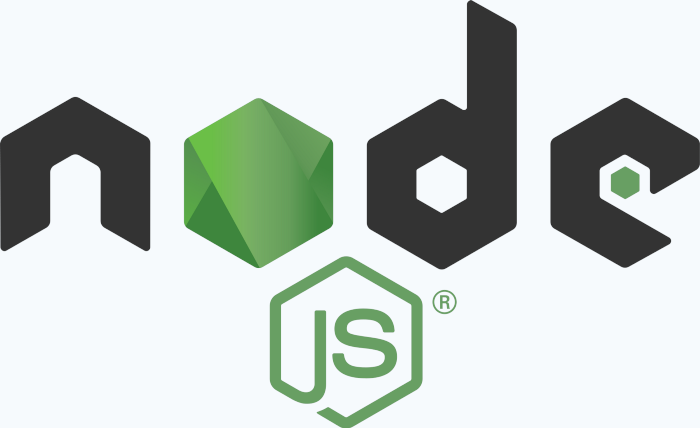 In this article I explore how Blizzard’s Role Queue patch for Overwatch changed player behaviour by reducing player choice but making those choices much more empowering.